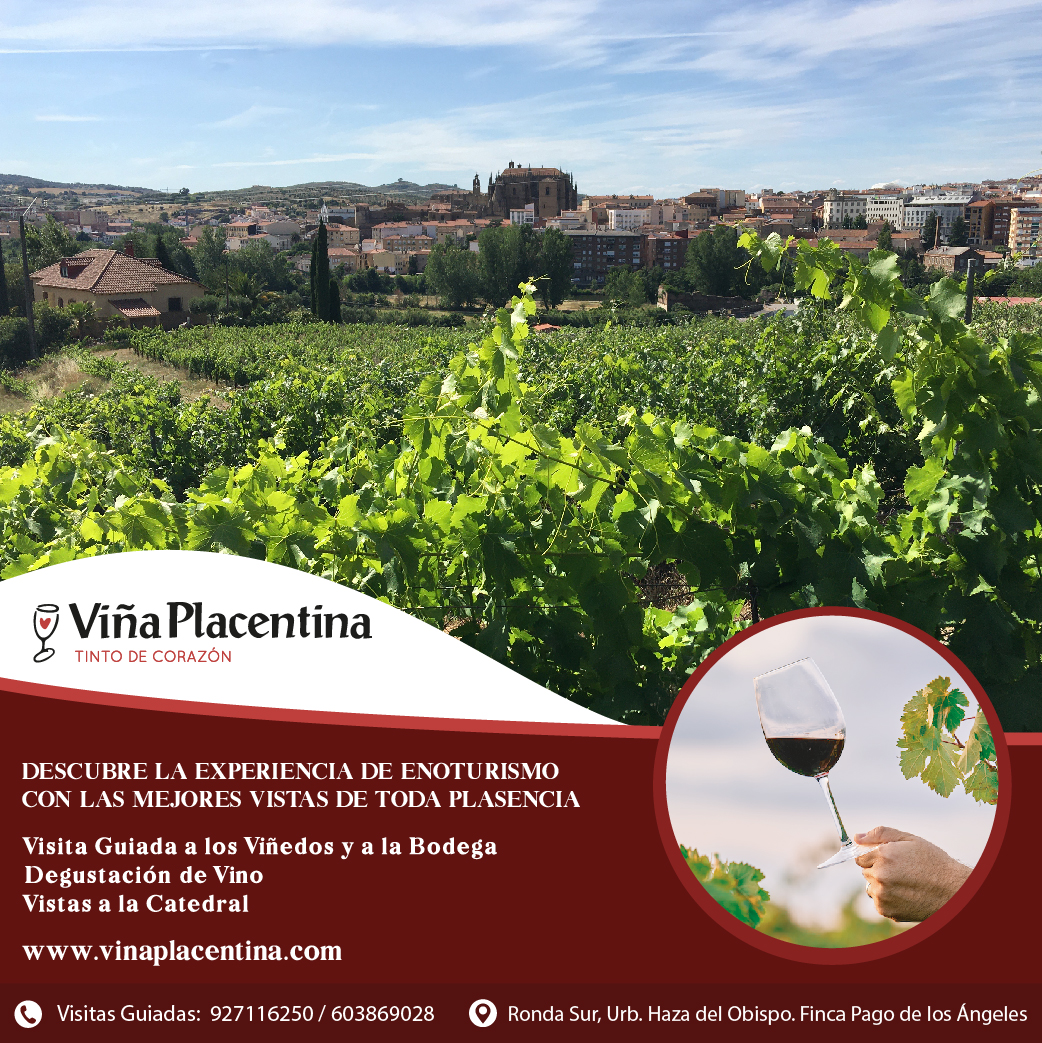 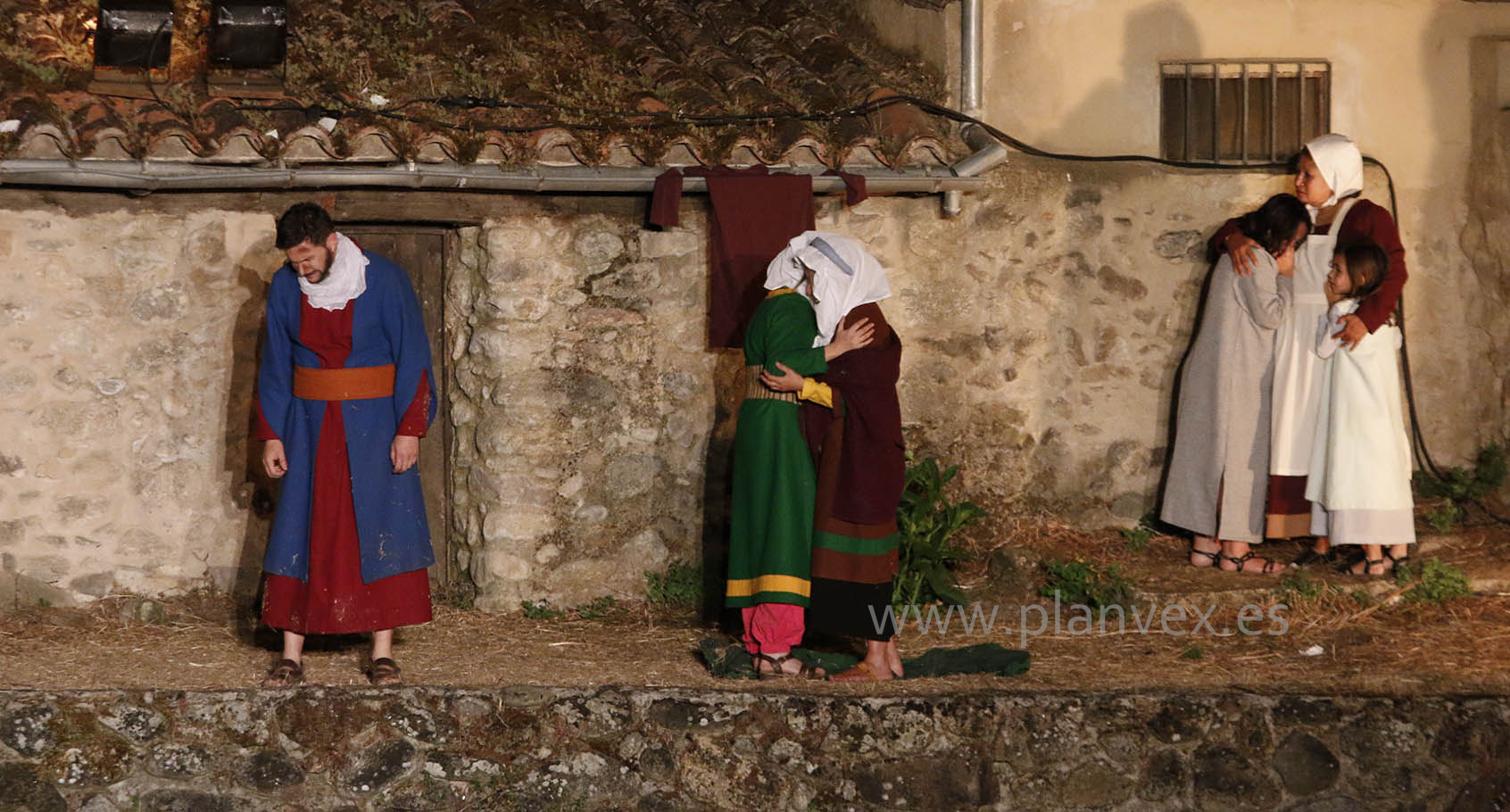 Hervás owns one of the most preserved, old, Jewish quarters in Spain. This is a fact, not only from the architectural point of view, but also, because its inhabitants are proud of their claim of being direct descendents of those people whom to avoid expulsion, were forced to convert to Christianity.  To commemorate their history every year, in July, they hervasenses celebrate the Festival of The Conversos with a number of activities surrounding the historical event that changed the life of Hervás and the whole of Spain in 1492:  the expulsion of Jews from the land. 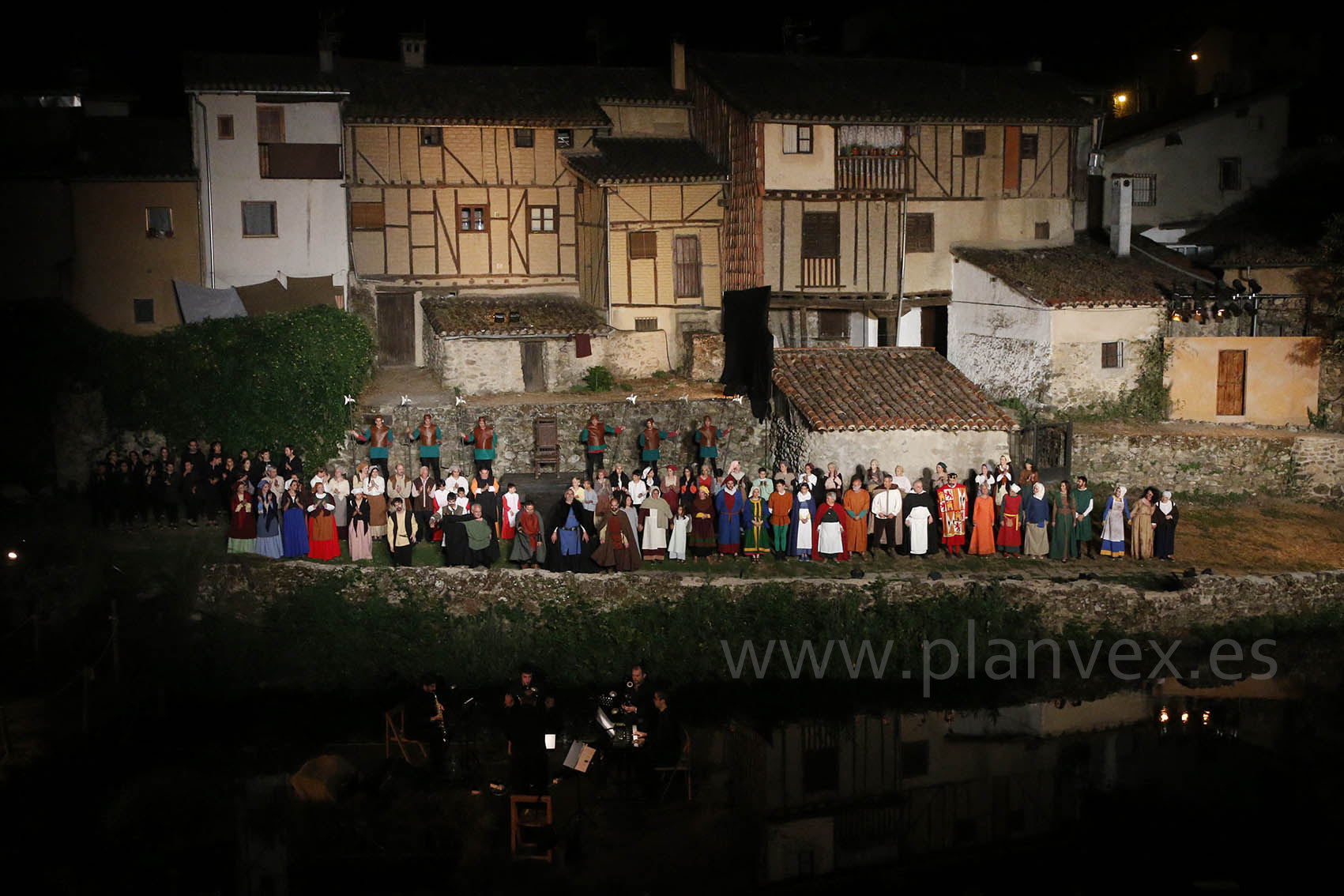 Since 1996 this town in the Valley of Ambroz celebrates a festival that centers on the staging of a play that refers to the expulsion of the Jews from Spain. La Calumnia (The Slander) was written by the author Miguel Murillo, born in Extremadura, and directed by José Antonio Raynaud, has captured the attention of thousands around the story that started with the edict of expulsion signed by the Catholic Monarchs in 1492.  It centers around a legend know as the “ desecration of the host”. Around 150 people that live in Hervás, and in the neighboring towns of Baños de Montemayor and Aldeanueva participate in this play.  The duration of the play is one hour and twenty minutes.  La Calumnia has the people of Hervás rehearsing during more than five months and some actors have been performing the same character for many years. In addition, there are other groups in town that participate in various aspects of this production, such as the Asociación de Mujeres de Valdeamor (The Association of Ladies of Valdeamor) who are responsible for the wardrobe while implement an admirable historical observance.  Other volunteers are also present, such as cabinetmakers that are responsible for offering the best possible stage design. 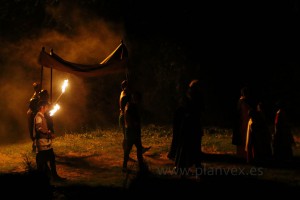 Even thou, this is quite simple, since the only need is for a good stage, some chairs, armchairs and a few other elements.  Because the best possible stage design is the houses of Hervás used as the backdrop. Also, the reflection of these houses on the water of the river Ambroz that have been dammed during the summer to form a natural pool that serves the town people for bathing, in a corner called Fuente Chiquita (Small Fountain).  Even though the story told during the Festival of The Conversos is certainly a drama, it is immersed in a festive atmosphere that reaches the whole town of Hervás.

Four days of History and fiesta 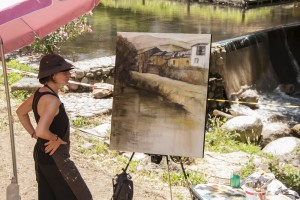 An intense cultural and touristic life is characteristic of the town of Hervás during the entire year. However, the celebration of The Conversos adds very special experiences, such as gastronomical events, workshops and street tastings.  Also, they celebrate a contest of Fast Painting, and the streets fill with artist that seek to represent corners of this beautiful place which is surrounded by mountains.  For a few years, now, they also hold a photo contest through Instagram, with the hash tag #LosConversos15. There, people join images related to this festival. On the last day they are exhibited and a winner is prized. For children, also, special musical and artistic activities are planned, such as a painting contest. 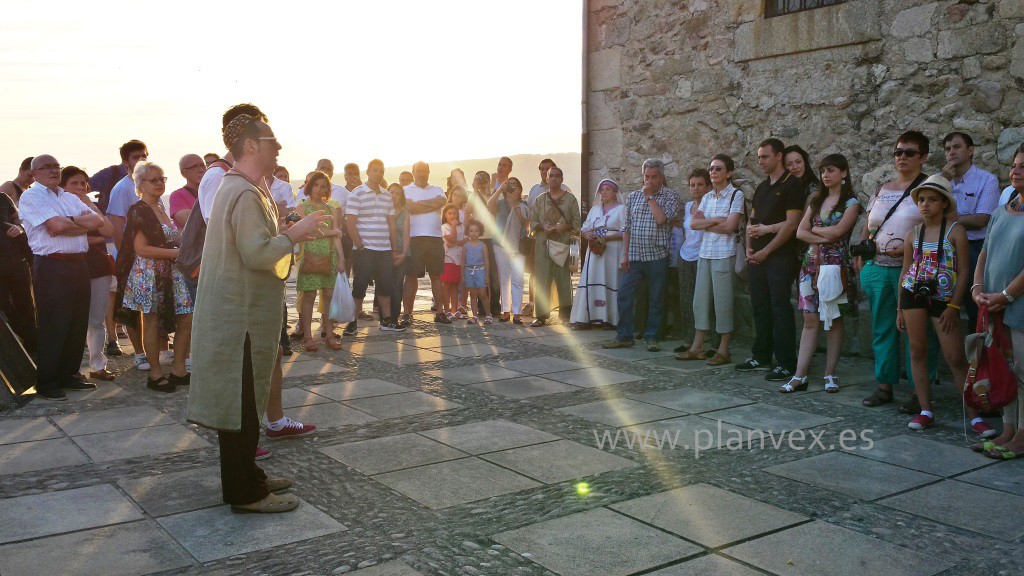 The Market is also part of The Conversos festival and people dress appropriately with medieval type clothing. Every body takes for granted a common past and the artisans go into the street, while showing and selling their crafts at the Jewish Market.  To stop at the corners of Hervás is a joy for the eyes, to learn about its history nourishes ones soul, and makes us participate in the event of history.  But to visit Hervás during the Festival of The Conversos is so much more, such as enjoying natural swimming pools on river beaches, participating in movie workshops, or getting to know beautiful places such as the Galician Chestnut Tree Forest. To walk in the narrow streets covered with stones is soothing to the senses and possibly a take-off to the imagination. Because, in every solitary street, at every quiet corner, on every thick wall here are hundred of signs that come to us from a distant past and it is very easy to imagine seeing through the windows a person with a Kipah, or doors with Mezuzot, or a lighted Janukiah.  Perhaps, on some occasions we are really lucky to see these situations in real life at Hervás. 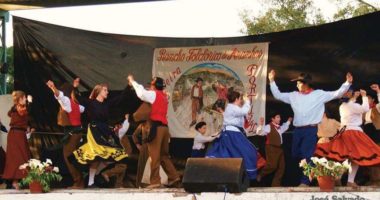 Autumn takes over with the fragrance of wet soil, rain, the smell… 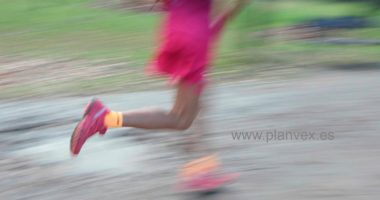 To enjoy the healthiest tourism in the midst of beautiful landscapes, history… 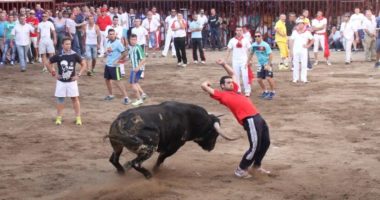 In Extremadura you can also run in front of the bulls. This…