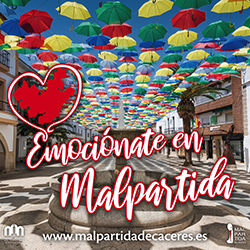 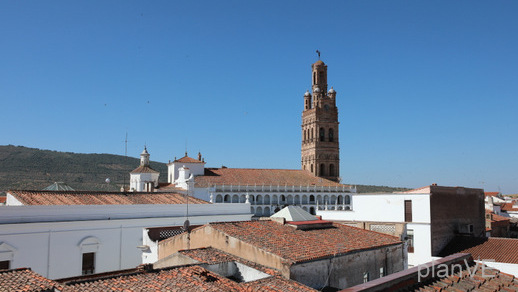 The South of Extremadura has three outstanding tourist destinations: Jerez de los Caballeros, Zafra and Llerena. In a radius of 80 kilometers we can draw a route that highlights a number of heritage treasures that include these beautiful towns in the Spanish province of Badajoz.  To discover the historic monuments, to get lost in the meandering of narrow streets and to savoir its local gastronomy is a special treat. Our proposal begins at the most western town, to start a journey full of history that will leave an imprint on travelers.

The medieval streets of Jerez de los Caballeros is like an open-air museum, visitors will be delighted while enjoying the facades of palaces, noble homes, churches, convents and hermitages, as well as archeological remains of the Order of the Temple and the Order of Santiago.

The majestic Towers of Jerez de los Caballeros offers a unique view of the entire region. All the watchtowers have their special history.  Highlighted among them is the “Torre Sangrienta or Torre del Homenaje” (Blood Tower or Tower of Homage”), where the last members of the Temple Order were executed. Just by following the walled enclosure of the old city we can make a journey in the heights, visiting the Clock Tower, the “Santa María de la Encarnación” Tower, which is the oldest, of Visigoth origin and dates back to the year 594, the San Miguel Archangel Tower that is 64 meter in height, the Santa Catalina Tower, which is built over an old Medieval Temple in the “Barrio Bajo” and the San Bartolomé Tower that dates back to the XVI Century.

The Wall of Jerez de los Caballeros came to have six gates, although only two are preserved today.  Make sure to visit the “Alcazaba”, the Fuente del Corcho”, the “Casa del Sol” and the old Town Hall at the “Plaza de España”.  Jerez is famous for the Templar Festival held during the summer, the Holy Week celebrations declared of National Tourist Interest and the “Salon del Jamón” an Iberian Ham exhibit. 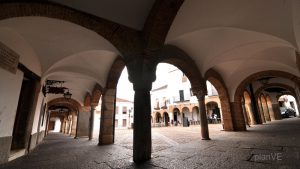 Zafra Offers a Charming Noble Past

Zafra was one of the most important towns of 15th Century Manor of Duke of Feria, which was also part of the Medinaceli Duchy. Today it invites us to visit its beautiful plazas and porticos. Zafra was in the middle of the road between the Taifa Kingdom of Seville and city of Badajoz; this can be seen in the construction techniques of the antique buildings, which are influenced by both cultures.

Zafra is a charming city declared Historical-Artistic Heritage Site by the United Nations.  During a visit, it is essential to walk through the “Plaza Grande” and the “Plaza Chica”. Wander though the old town and enjoy religious heritage sites such as Church of “La Candelaria” and the Monastery of the Incarnation.

The Zafra Palaces and modernist houses guide us to the Alcazar of the Duke of Feria, today converted into a Five Star Hotel, part of the Spanish Chain  “Paradores”, the old City Wall separates the historical center and the commercial modern streets. A city that today hosts one of the most important livestock festivals in Europe, which is the International Livestock Fair held since the 15th Century.

Art and architecture merge into a beautiful expression as Llerena greets visitors; this is the perfect excuse to visit the magnificent city in Extremadura, which was the administrative center of the region between the 15th and 17th Centuries. As a matter of fact, Llerena was known as the Athens of Extremadura due to the majesty and uniqueness of its historic buildings.

The Church of “Nuestra Señora de la Granada” (Our Lady of the Pomegranate) blends the Mudejar, Renaissance, Baroque and Rococo styles and welcomes us to the “Plaza España”. The Spanish Flemish style is seen in the parish church of “Santiago Apostol” and after your visit your will surely be attracted to the delicious aroma of pastry baking at convent of “Santa Clara” where they sell their goods to the public.

The streets of Llerena still exhibit ancient hospitals, houses that belonged to nobility with curious coats of arms and magnificent palaces. The town was de residence of the masters of the Order of Santiago and the capital of the Diocese-Priory. The building that house the Palace of Justice was the home of a nobleman, Luis de Zapata de Chaves, who was an illustrious writer, author of the Book of Falconry. He was also the grandson of Luis Zapata, an eminent counselor to the Catholic Monarchs, Isabelle and Ferdinand.

As you enter the historic center of Llerena go through the Montemolín gate. This is the only passage that still exists of its historical defense. The “Hospedería Mirador”, is located in a 19th Century building well worth visiting to enjoy the sight of a magnificent stained glass cupola, beautiful mosaics and stylish iron forge works. 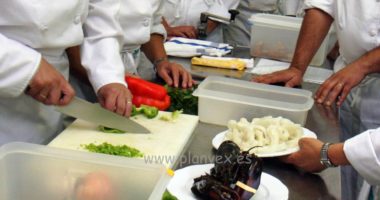 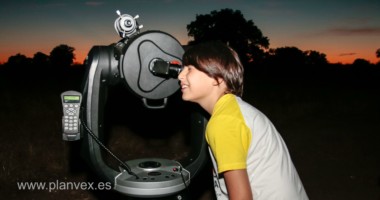 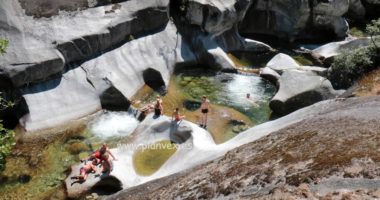 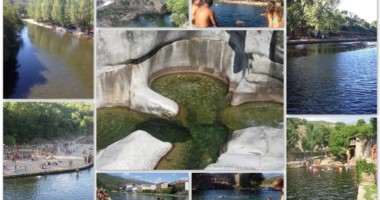 ENGLISH VERSION In the North of Extremadura there are no beaches,