In search of the footprints of the Templar in Extremadura 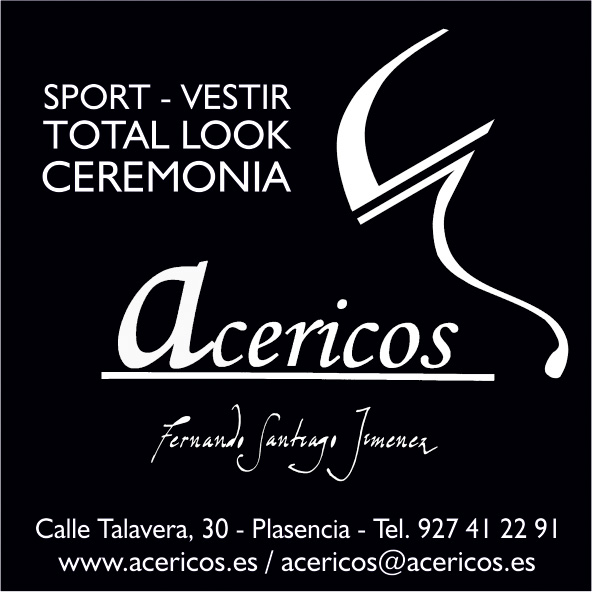 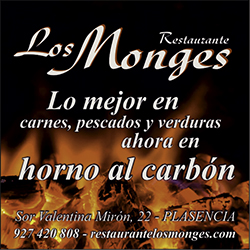 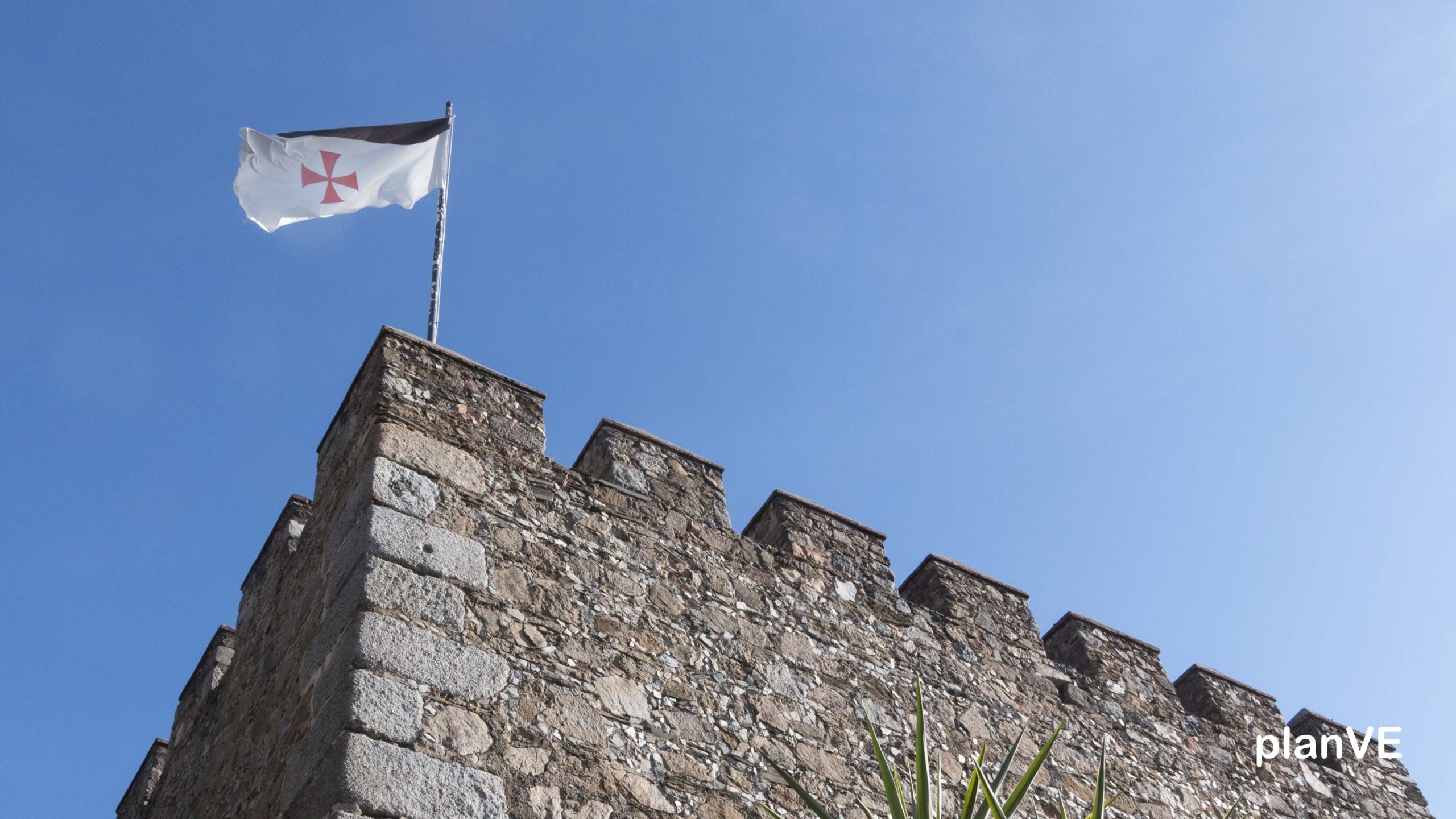 The Order of the Temple was founded in Jerusalem in 1118 and they first occupied a house located on top of the ancient Temple of King Salomon, from where their name comes and from where they spread to the whole of Europe. The Order only lasted about two centuries, because in 1312 Pope Clement V ordered its dissolution, by honoring the desire of Philip IV, King of France, who basically thought they had accumulated too much power and wanted the Templar treasures for his Crown.

The Order of the Temple was originally founded with humanitarian purposes and they defended the lives of pilgrims that travelled to Holy Land. But in time they drifted toward military objectives in term of the conquest of lands in possession of the infidels and the accumulation of wealth in the form of castles, lands and treasures.

To remember their passage through Extremadura we can still see fortresses and archeological remains in strategic sites from where it is especially interesting to contemplate the surrounding areas. Places that are now called Jerez de los Caballeros or Castilblanco. Also, the legends and historical recreations have now given origin to tourist festivals.

Jerez de los Caballeros has a street named Templarios and the famous Torre Sangrienta (Bloody Tower), where the white flag with the special red Templar cross waves, to remember the 60 knights who refused to deliver the town to King Ferdinand IV and were decapitated. The legend states that they promised to return and that is why some people say that they hear them whistling during nights when the moon is full, calling their horses to go to the Holy Land.

This Templar past is remembered every year during the summer at the Templar Festival of Jerez de los Caballeros, during four days of July the entire town recreates history with military encampments, markets, parades, music and a host of vintage characters, which attract hundreds of visitors.

The Templar was also present at Siberia in Extremadura.  The Order was established in a place called Puebla de Alcocer, which was a protectorate entrusted to the Templar during the Middle Ages. From these years the town still conserves a fortified tower with spectacular views, the monument is called La Siberia.

There are other towns with a Templar past in this region, such as Castilblanco, Esparragosa de Lares, Garlitos and Siruela. 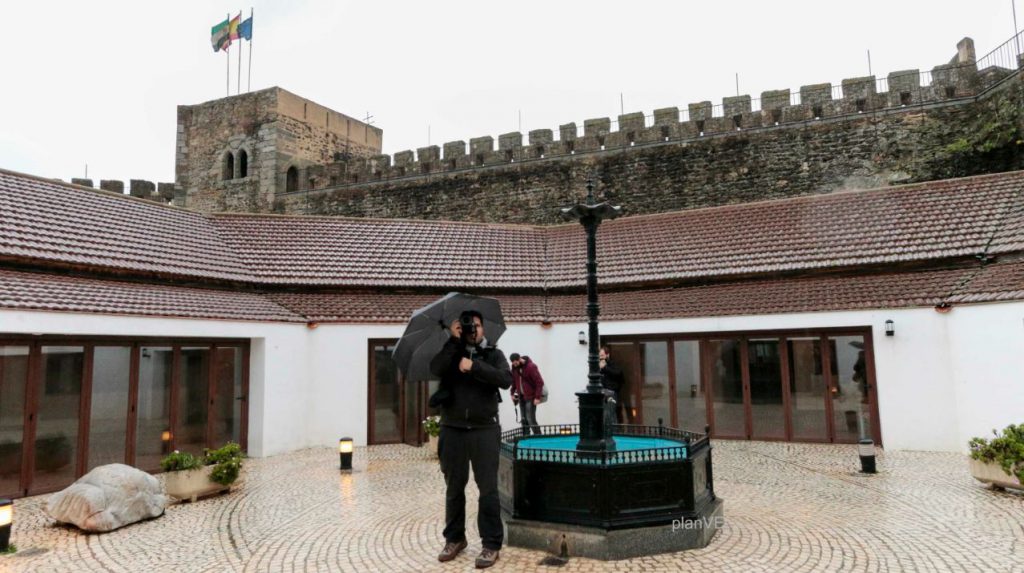 Castilian King Alphonse X awarded the Castle of Fregenal de la Sierra to the Order of the Temple in the year 1283, thus it is another destination to follow the history of the Templar in Extremadura.  At this Castle it is said that the knights gathered troops before military campaigns. Today you can see the shield of the Templar on a stone carving above the main gate.

One of the specialties of this Castle is that it houses a bull fighting ring, similar to the Castle of Bacarrota, which was also a Templar fortification.

The tower in Olivenza, more than 40 meters high

The Olivenza Castle was built by the Templar and currently houses the González Santana Ethnographic Museum of this town. From its keep, of more than 40 meters, you can enjoy extraordinary views of the surroundings. 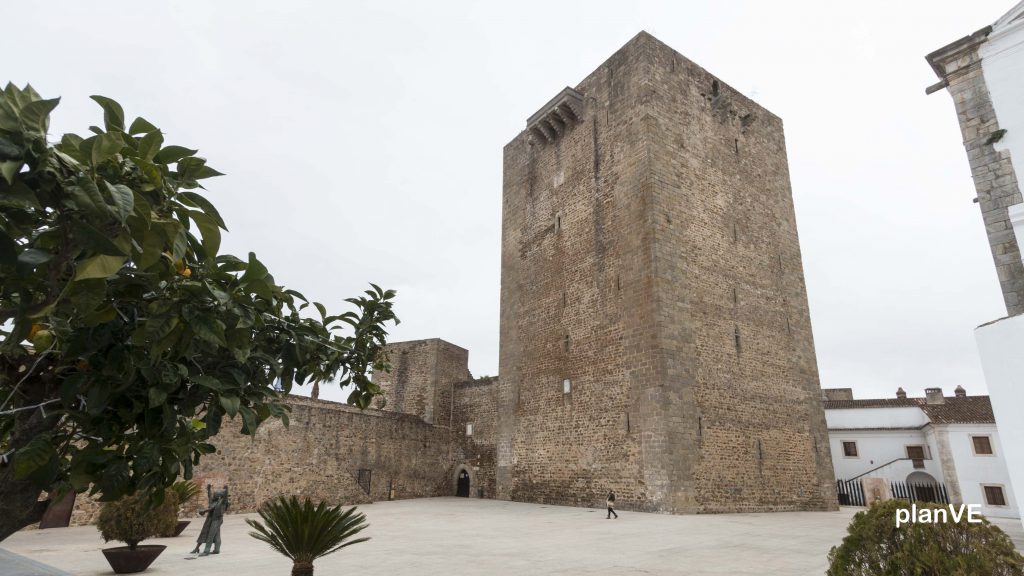 Olivenza is one of the destinations in Extremadura where you can enjoy cultural tourism, just a step away from Portugal.

The Order of the Temple was also present in other locations of Badajoz, such as Burguillos del Cerro, Fuentes de León, Capilla and Almorchón.

The Floripe Tower in the Alcántara marsh

The Floripes Tower in the Alcántara Marsh is visible from the N-630 road when the water of the reservoir is low.  It is the most iconic remain of the Alconétar” The Floripes is the tower of that great Castle, where legend says that they guarded magical objects such as a tablecloth that magically made food appear on its surface.

The Castle of Trevejo is one of the oldest archeological remains of Sierra de Gata, probably of Muslim origin and donated to the Templar in the 12th Century, after being conquered by the Christians. 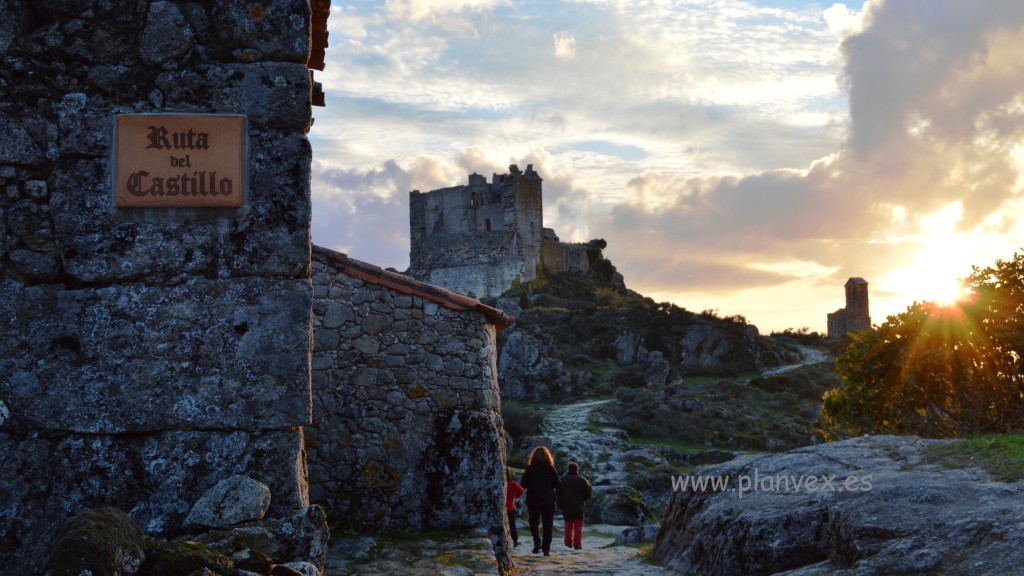 It preserves several anthropomorphic tombs that are believed to date from the military time of the military orders. This is a special place to enjoy the views and unique nature spectacles such as the sighting of cranes or the bellowing of deer during the mating season.

The Curse of the templar in Hervás

In Hervás you can also follow the trail of the Templar in Extremadura.  The tower of the Church of Santa Maria, in the highest point in town, is the keep of the old Castle of the Templar.  The Castle has been destroyed and hardly a wall still remains.

The Templar past of Hervás is included in a play The Curse of The Templar, a dramatized route that recreated scenes from the time of the Knights, usually included in the program of The Conversos de Hervás. 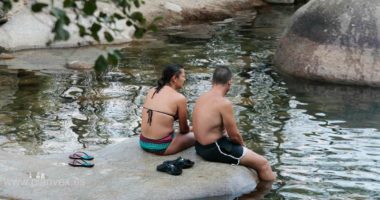 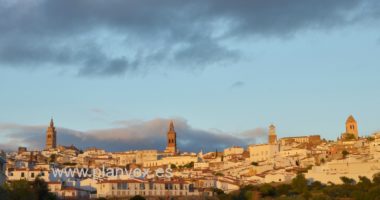 The region of Extremadura in Spain, which is west of Madrid and… 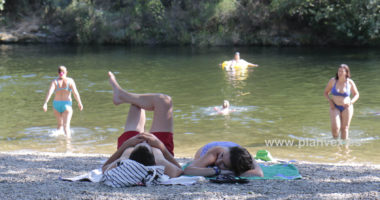