The hiking boom at the North of Extremadura 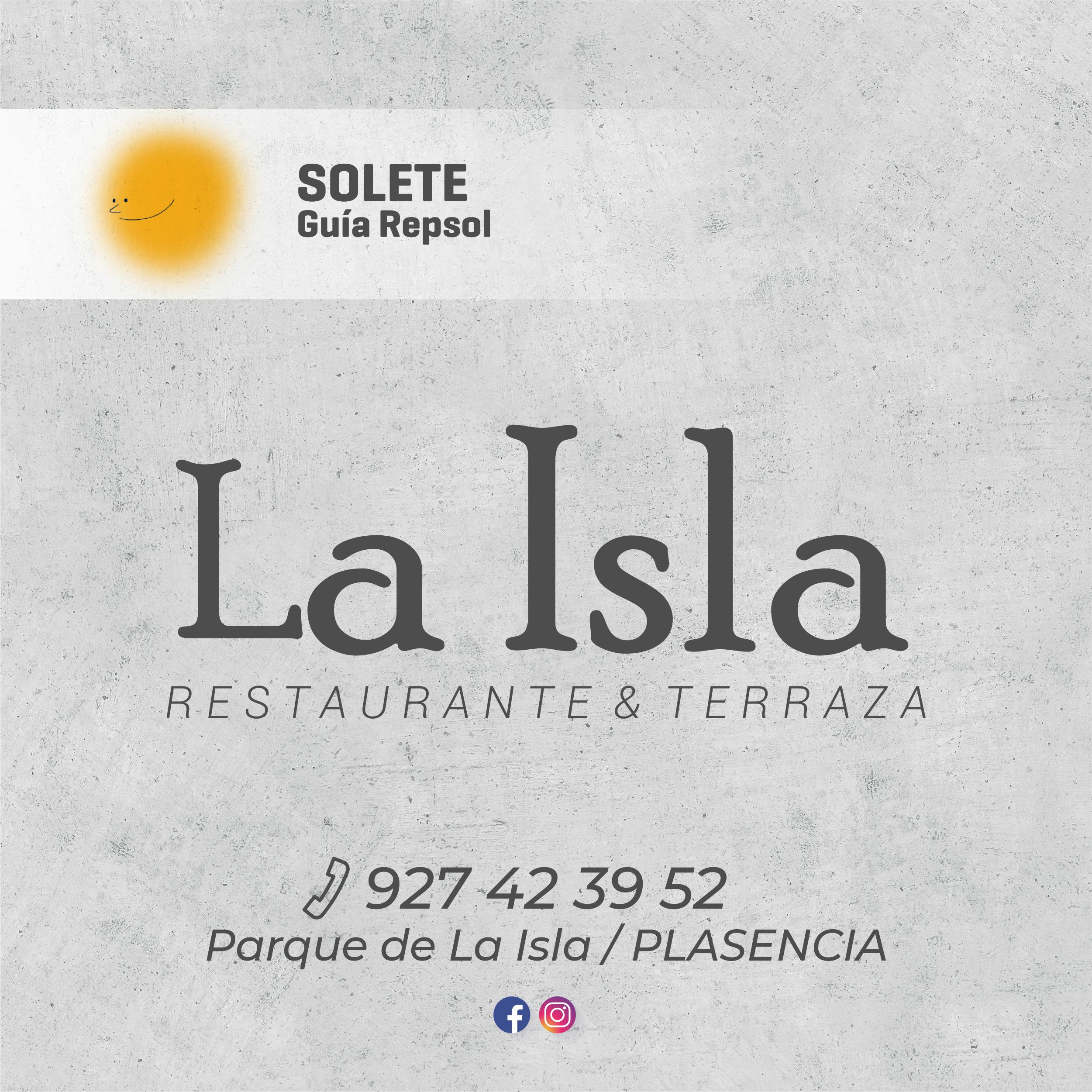 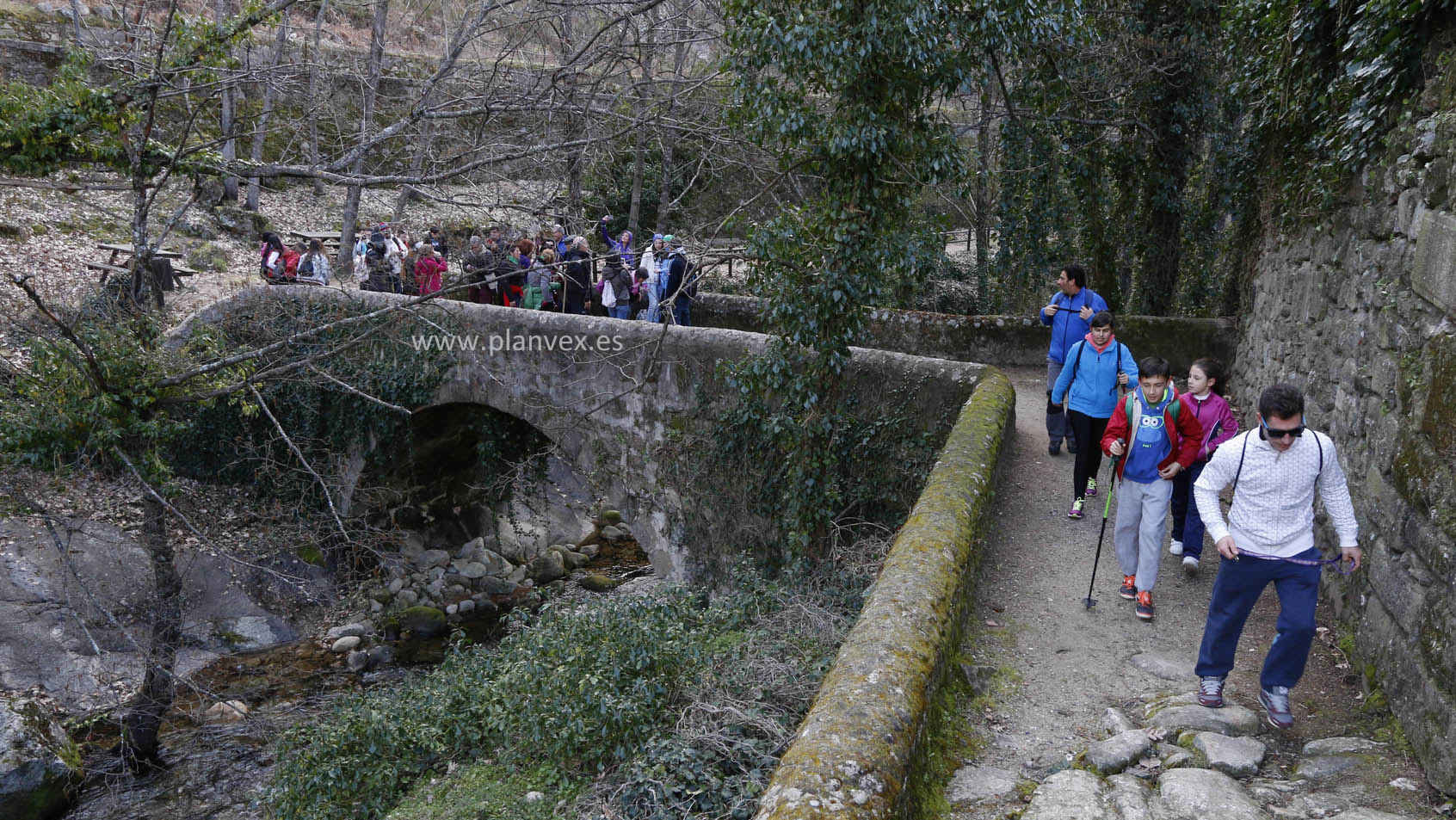 Lovers of hiking have discovered in the north of Extremadura an endless seam of gold by following these tracks. Even, hiking calendars designed in the province of Badajoz, include destinations in north of Extremadura as main destinations in their outings. The variety and beauty of the scenery, to be able to share your limit with the spectacular mountains of Gredos or the Batuecas in Salamanca, to enjoy the areas in Spain that border with Portugal, to embrace protected locations such as the Monfragüe National Park or the Natural Reserve of the Garganta de los Infiernos are just some of the advantages for the rise of hiking in Extremadura. This pastime has been reinforced by local associations and institutions, which have organized all kinds of walks as a tourist attraction to energize the environment.

Of the 56 clubs that belong to the Federación Extremeña de Montañismo y Escalada- FEXME (Extremadura Federation ofMountaineering and Climbing) 40 are located in the north of Extremadura. Furthermore, one can safely say, there is no village, even the smallest ones that lack some kind of institution or person dedicated to organize hiking routes.

Autumn is the start of the hiking calendar

Easy autumn, with more days of light than rain and agreeable weather marks the start of hikes at the north of Extremadura. Among the dates that people seek are offered at the forest of river Ambroz or the route to Fala from Sierra de Gata, both during November.  There is a great interest around February offers at the Valle del Esperaban close to Pinofranqueado and the route of King Alphonse XIII at Las Hurdes, at the beginning of summer. Also, interesting are the routes of the smugglers, that are organized all year round at the border with Portugal, where this activity flourished during many decades.

The hiking calendar reactivates in November after the summer, when the night routes are the preferred. They prevent the hiker from suffering the heat of the day hours and allow the discovery of special scenery illuminated by the moon. Some of the principal routes for night hiking, during the summer are: Las Fuentes at Navalmoral de La Mata, the Trasierra at Tierras de Granadilla or the Trail de Serradilla.

Routes that are a national event

Some trails at the north of Extremadura have turned into cultural events and able to attract walkers from all regions in Spain. Such is the voyage of Charles V, which has been organized for the last thirty years by the Grupo Placentino de Montaña (Mountain Group of Plasencia) and goes from Tornavacas to Jarandilla. This event is held every November. Also, the route of the Emperor that goes from Jarandilla to Yuste, which takes place during February and is sponsored by the Junta de Extremadura. This is a walk takes place in the midst of some parallel activity that is provided by medieval markets and theatrical representations of the XVI Century along the way, which was the time of Emperor Charles V, who died at Yuste in the District of La Vera.

Walk with children at the North of Extremadura

No one will remain with wanting to do hiking at the north of Extremadura. Clubs design special route for all ages and physical conditions.  Special routes for children as the Piruleta, organized by the Grupo Valcorchero that tracks the public mountain of Plasencia is a good example.  For people that have a physical handicap, they can take advantage of the joëlletes, which enable a visit of the Monfragüe National Park, with out barriers, on specially adapted wheelchairs for hiking.

There are, in fact, routes that seek solidarity with certain groups. An example is the walking association El Borbón that promotes equality and is against gender violence. Or the Alpargatazo route in Ambroz by a Club named Vereína, they seek to gather funds for the fight against cancer. Also, interesting is the route promoted by the Grupo Placentino de Montaña, at the Via de la Plata (the Silver Way) which includes a medical exam of the feet for all participants by podiatrist of the Universidad de Extremadura (University of Extremadura). This is a very broad calendar, with the possibility of selecting something for every persons taste. 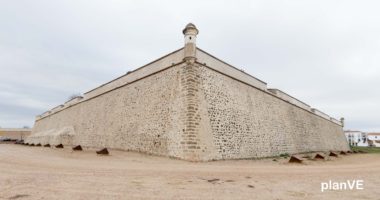 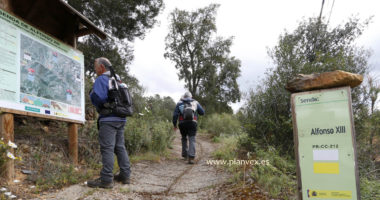 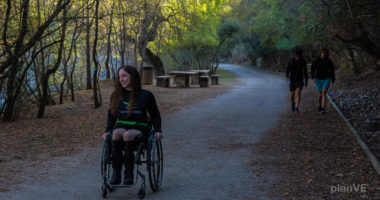